It’s one of Berlin’s most famous locations, granted a UNESCO National Heritage Site in 1999 and designed to be “a sanctuary of art and science”. We’re talking about Berlin’s Museum Island, of course, home to five of the city’s most famous museums. 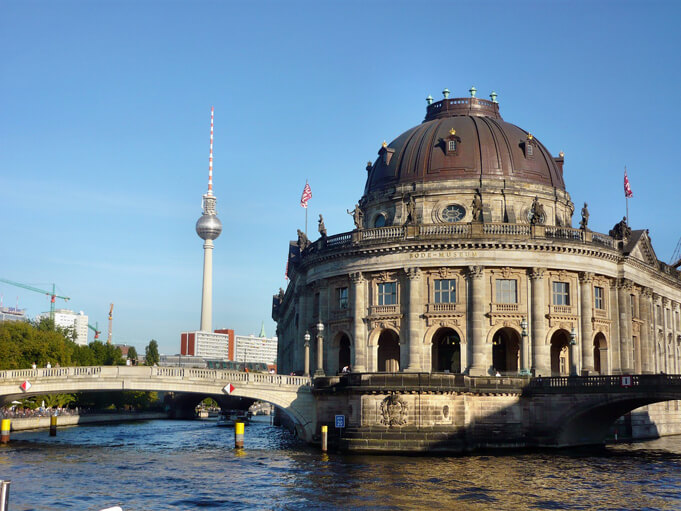 The humble beginnings of one of the city’s most impressive sights began more than 200 years ago, with Kind Frederick William III in 1810. He commissioned the construction of a public museum on Spree Island to allow ordinary people to see the royal art treasures of Prussia. The first museum, the Royal Museum (now called the Altes Museum) opened to the public in 1830 and was the first of its kind in the country.

The idea for “Museum Island” developed around 1841, when it was proposed to create a cultural center on the island. In 1859, the Royal Prussian Museum (now called the Neues Museum) opened. Next, the National Gallery (now called the Old National Gallery) opened in 1876, followed by the Kaiser-Freidrich Museum (now the Bode Museum) in 1904 and finally the Pergamon in 1930.

Nearly 70% of the buildings were destroyed during WWII and the collections were split between East and West Berlin. Following reunification, the collections were brought together and a masterplan was created to not only restore all five museums but to modernize and expand the entire complex.

What can you see at the museums?

The oldest museum, the Altes Museum, was restored and reopened in 1966. It houses the ancient Greek and Roman antiquities that originally belonged to the royal family. Karl Freidrich Schinkel, Prussia’s most influential architect, designed it in the style of a Greek Ionic Temple, designed it.

The Alte Nationalgalerie re-opened in 2001, and was the first museum to reopen after the German reunification. The majority of the collection consists of nineteenth-century sculptures and paintings. Many famous German artists are showcased here as well as French Impressionist pieces, including works by Caspar David Friedrich, Adolph Menzel Edouard Manet Claude Monet, Auguste Renoir and Auguste Rodin. Its exterior is perhaps the most impressive of all the museums on the island. Friedrich August Stüler designed it in the style of a Greek temple built upon a massive pedestal.

The Bode Museum is home to a huge collection of sculptures, with works from the Middle Ages to the 18th century, including glazed terracottas by Luca della Robbia and other masterworks from Donatello, Desiderio da Settignano. It’s most famous for it’s Byzantine art collection and is one of the largest numismatic collections (collections of currency, coins, paper money, etc.).

The Neues Museum re-opened in 2009, and is home to a collection of prehistoric pieces and Egyptian art works, with the most famous being the bust of Queen Nefertiti. It was originally built between 1843 and 1859 and was an ambitious undertaking of the time. Of all the buildings on Museum Island, it was the most damaged during WWII and it was left in ruins until the reunification of Germany.

Perhaps the most popular museum of the island is the Pergamon Museum, world famous for its archeological exhibits. The museum itself actually consists of three museums in one: the Collection of Classical Antiquities, the Museum of the Ancient Near Year and the Museum of Islamic Art. The Pergamon Museum is home to many highlights including a 2nd century BC Pergamon Altar depicting the battle of Gods and Giants and is an important example of Roman Architecture. The most famous may be the bright blue glazed-brick Ishtar Gate of Babylon from the 6th century BC. It’s decorated with dragons, lions, bulls and depicts the major gods of Babylon. Other impressive exhibits include the market gate of Miletus and reconstructed Neo-Assyrian palace from the 12th century BC. 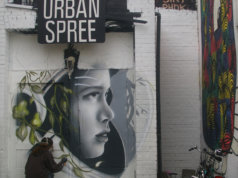 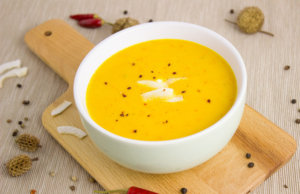 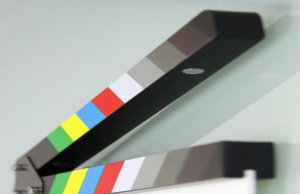 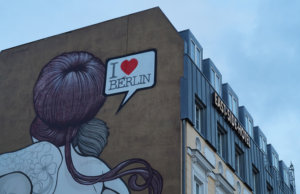 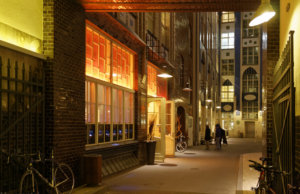 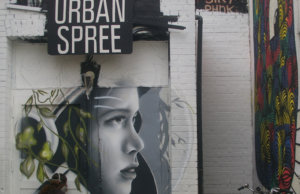