In Germany, there are approximately 13 million tonnes of food wasted each year. A 2012 study by the World Wildlife Fund for Nature (WWF) found that roughly 25% of all purchased foods in Germany end up in the trash. 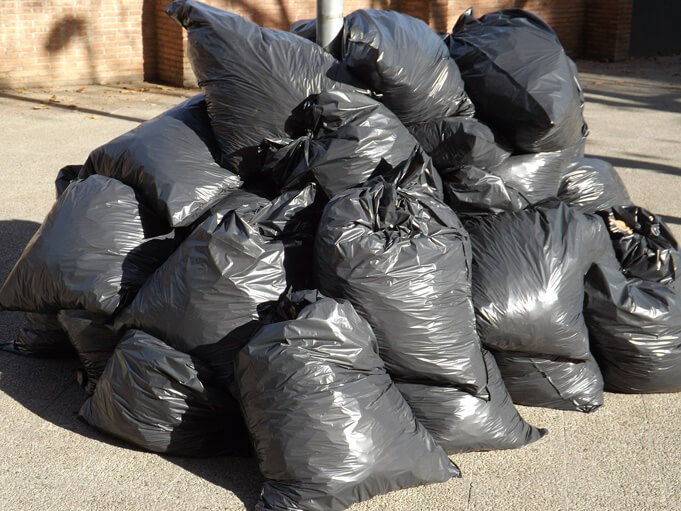 One Berlin-based initiative is saying this is just too much.

For many of us, the idea of eating food “waste” is less than appetizing. However, the people at Restlos Glücklich, a volunteer-run initiative in Berlin are trying to raise awareness and change this perception.

They started out as a catering company. They created a menu around so-called food “waste” which has been donated by supermarkets (such as the organic shop Denns), farmers and other producers. Even a Kreuzberg wine shop donates bottles, which have mistakes on the labels. Like the volunteers at Restlos Glücklich, these partners are also highly invested in reducing food waste. As well, they want to create a more sustainable chain of food production and consumption.

What’s wrong with the food?

Actually, nothing. The food is not spoiled. Rather, it is often sent to the garbage solely due to lack of storage space, damage to packaging or because it’s “ugly”—naturally misshapen and deemed unfit for supermarket shelves. They work with crooked carrots, ginger with a few too many branches or sweet potatoes that are just too large.

In addition, they also hold educational events to try to teach children and adults alike to appreciate food more. This also includes learning about the different between “best buy” and “use by” dates. The confusion is causing people to throw away perfectly edible food.

And now a restaurant…

Today, after more than a year of paperwork (ah, that famous German bureaucracy) they’ve opened up a small restaurant in Berlin’s Neukolln district.

“In Germany there’s around 13 million tonnes of food waste every year,” she says. “We thought, that’s way too much—what can we do to prevent this? We need to find a delicious way to show people what they’re actually throwing out.”

“That’s how we came up with Restlos Glücklich: a restaurant where we cook with food surplus, which we get from our partners, for whom food waste is also a big issue. Our partners are very engaged, and it’s really important to them not to throw away food, that’s why they give it to us.”

The head chef, Daniel Roick, is tasked with creating inspiring and delicious menus based on the foods that are donated that week. Sometimes, additional ingredients have to be purchased, but the majority of foods coming specifically from the “waste” pile.

The meals are always vegetarian and currently, they offer two different menu types. On Wednesday and Thursday, guests can enjoy simple, tasty dishes ranging from €6 to €8 each. On Friday and Saturday, the chef cooks up a three-course menu with a fancier flair to illustrate truly how elegant and delicious food waste can be! 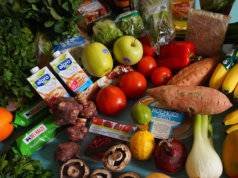 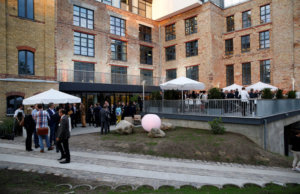 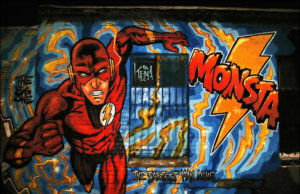 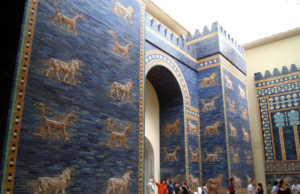 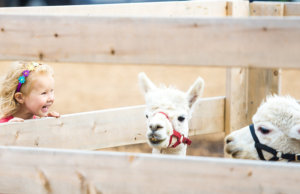 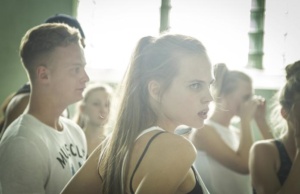 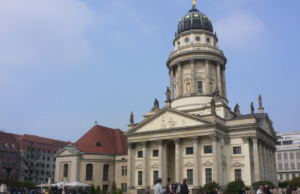