It’s been 500 years since the Martin Luther sparked the Protestant Reformation in Germany.

Way back in 1517, Luther, a priest and professor of theology famously wrote and published his 95 theses, which questioned the unethical practices of the Catholic Church. 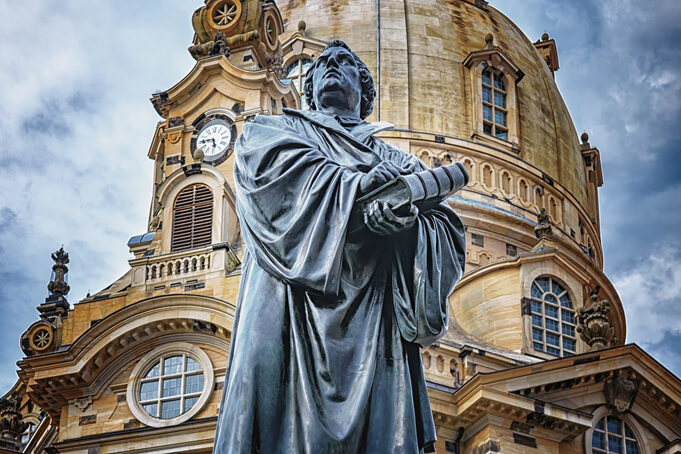 Martin Luther was born in 1483. At the age of 22, he joined the monastic order, and became an Augustinian friar. He was ordained in 1507 and began teaching at the University of Wittenberg. In the year 1512, he attained his doctorate in theology.

By 1510, however, Luther visited the heartbeat of the Catholic Church – Rome – and became disturbed by the corruption he discovered. One concept in particularly became increasingly troubling for Luther: clergy selling “indulgences” – the promised remission from punishments for sin. Luther himself believed that it was the people’s faith in religion – rather than paying – that saved them. People began to follow his ideas, he wrote a number of pamphlets that expressed his notions and – with the help of the printing press – his message was spreading quickly.

In 1517, he published his 95 theses, thus beginning the era of the Protestant Reformation. He was quickly excommunicated from the church, declared an outlaw and a heretic. He lived in hiding for 10 years. In 1534, Luther translated the entire Bible into German, making the teachings of Christianity more accessible to people of the country.

Visitors can expect to find a number of exhibits throughout Germany honoring Luther and his work, with the most extensive being in Berlin, Wittenberg and Eisenbach.

While the latter two cities have direct ties to Luther’s journey, the exhibit in Berlin, entitled the “Luther Effect” will examine how the Reformation affected the world. This will be hosted at the Germany History Museum as well as the Martin-Gropius-Bau exhibition space.

In Wittenberg – the city where Luther lived and preached – visitors can see a special exhibit focused on Luther’s early days. Highlighted by his writing and personal Bible with handwritten notes, one can get a closer look of how exactly the process of the Reformation began.

The final exhibit examines how Luther affected German culture and history during the past five centuries since the Reformation. This will take place in Eisenach, the city where Luther hid for 10 months from the church after refusing to discredit his statements. During this time, he translated the New Testament from its original Greek version to German. This allowed for the Bible to be better translated to the masses in Germany. 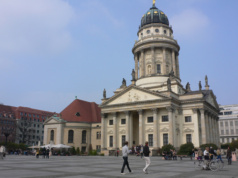 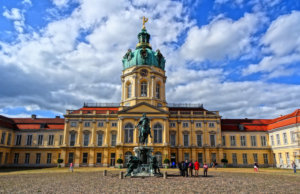 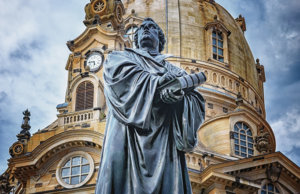 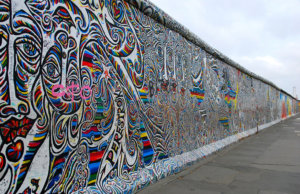 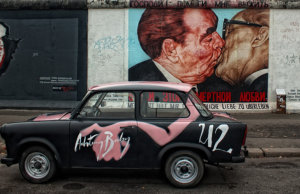 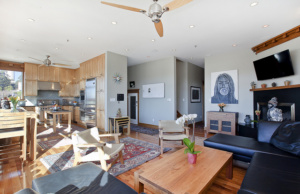